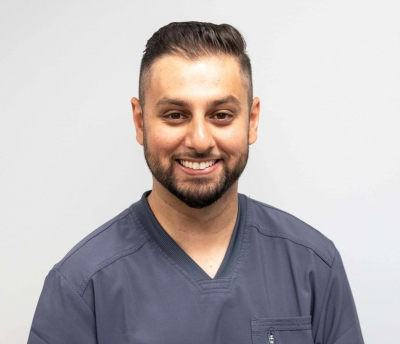 Dr. Adam Rahemtulla received his Bachelor of Science (BSc) in Biological Science from the University of Alberta. His work as a lab technician for LensCrafters, during undergraduate school, introduced him to the field of Optometry. He went on to complete his Doctorate in Optometry (OD), from the New England College of Optometry. His hard work was awarded with the Beta Sigma Kappa Society membership for honors standing throughout his 4 years of optometry school. Dr. Rahemtulla was raised in Edmonton, Alberta and sports are a large part of his activities. He enjoys hockey, football, basketball, slo-pitch and volleyball. His other joys include reading and music. He used to DJ part-time while in optometry school. Dr. Rahemtulla specializes in the following areas-

Our doctor stays current through the following associations -